About The Author, Terry Anzur 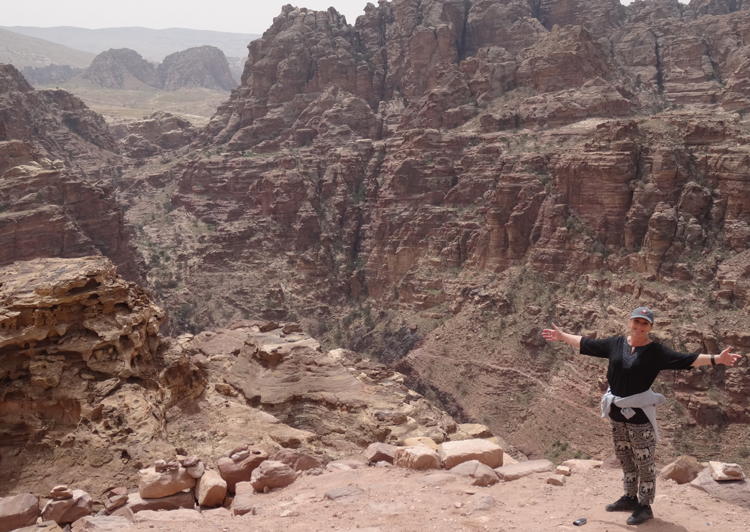 I was born to roam: Exchange student. Backpacker. Honeymooner. Business Traveler. Road Warrioress. Adventure Mom. Seeker of serenity, culture and history. International Media Trainer. Journalist. The next story I want to tell is YOURS.

As a TV journalist, I’ve probably been on the screen in your living room. Born in the USA and raised in Southern California, I went to high school in the San Francisco Bay Area, where one of my classmates was Steve Jobs. A graduate of Stanford University, I started out in print journalism for the Trenton Times and UPI. Then TV discovered me.

I reported and anchored for TV stations in Rhode Island, West Virginia, Miami, Atlanta and Houston. I worked for CBS in Chicago, Los Angeles, New York City and West Palm Beach. I was a Washington DC correspondent for the NBC stations and co-hosted a national show — America’s Talking In Depth –- on the network that became MSNBC and may have inspired the Fox News Channel. 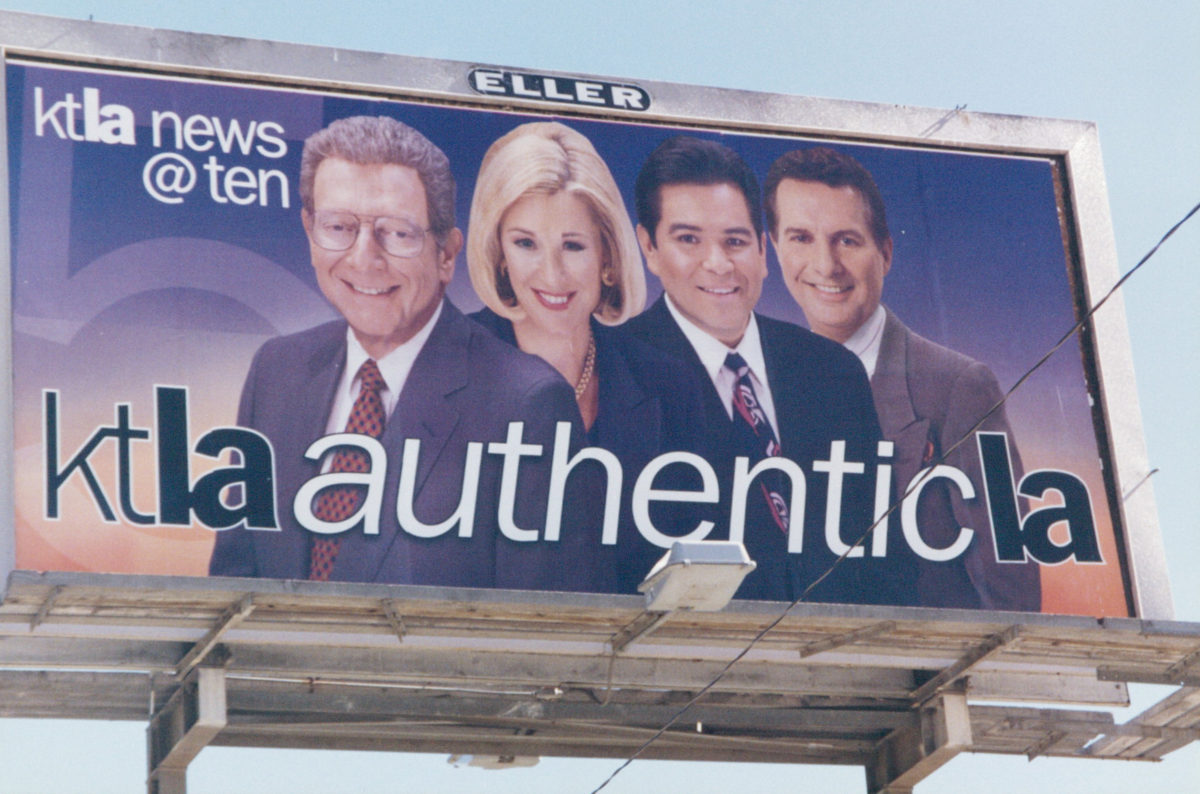 While co-anchoring KTLA News at Ten in Los Angeles and teaching at the University of Southern California’s Annenberg School, I became fascinated with TV news history. I wrote a screenplay about Kathy Fiscus, a little girl who was trapped in an abandoned well near Los Angeles in 1949. KTLA broadcast the mighty efforts to rescue the child.

It was the beginning of TV news as we know it today: the first time an unscheduled live event with an unknown outcome was shown to a significant audience. There were only a few thousand TV sets in LA at the time and those lucky enough to own one quickly gathered a crowd of strangers in their living room, watching the drama play out. That’s where the name of the blog comes from.

The third act in this American life has been global. As a media trainer, I have worked with TV and PR people across the USA and Canada. I’ve taught journalism in Maldives, Sri Lanka, Pakistan and Vietnam. I’m a certified fitness instructor, ballet dancer, scuba diver, and skier. 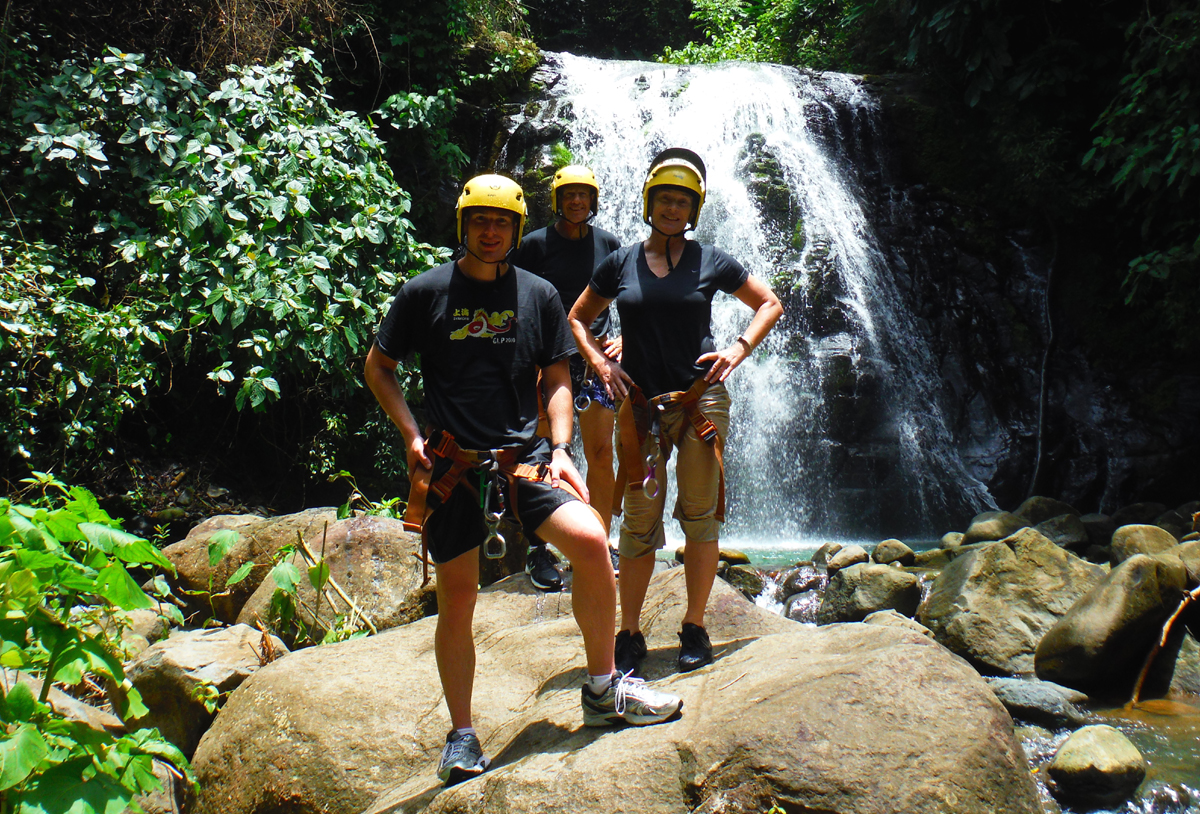 Did I mention my family of three? We don’t throw birthday parties; we celebrate by taking trips. The journey brought me back to Slovenia, the land my paternal grandparents left more than 100 years ago. I made the commitment to learn the language and became a dual citizen of the USA and the EU. Like you, I am also a citizen of the world, in search of the next great adventure. 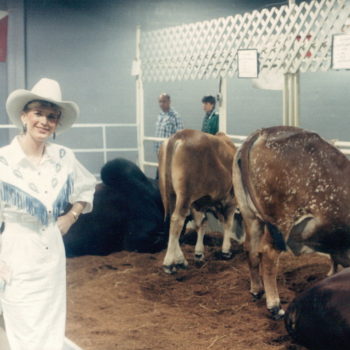 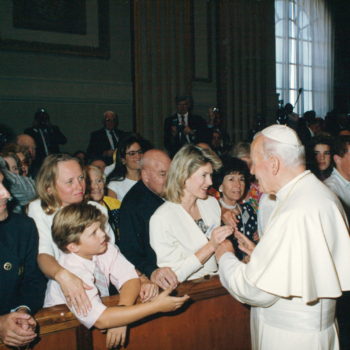 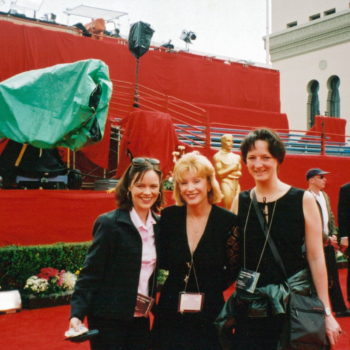 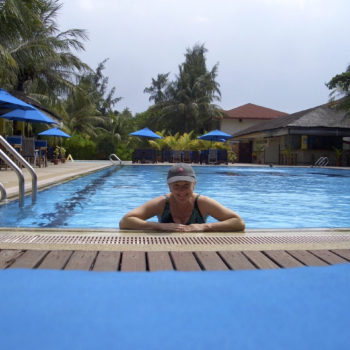 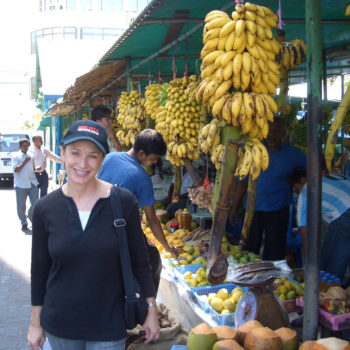 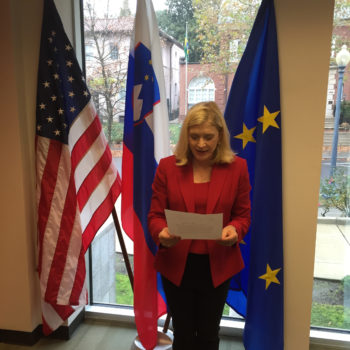